Milne buys Molinare out of administration 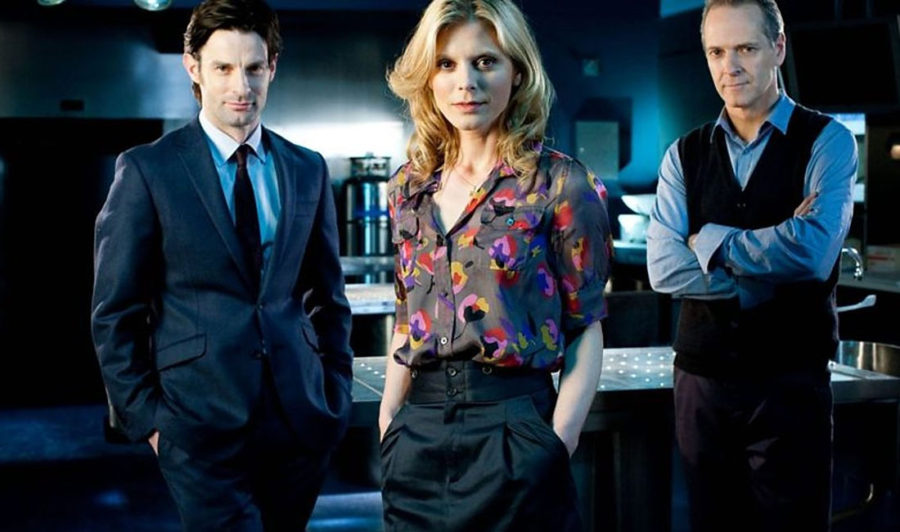 Molinare, the London-based post-production house that has worked on a string of successful film and television hits, including Ridley Scott’s Prometheus and the BBC’s Silent Witness, has been bought out of administration by one of its previous owners.

The company, based in Soho, was rescued by a management team led by Steve Milne, safeguarding 150 jobs.

Molinare was placed into administration by Century Communications of India, which had bought a majority stake in Molinare in 2008 from Mr Milne, who rescued Molinare for the first time in 2003, for in the region of £5m.

Mr Milne, who cut all ties with the company in 2010, told The Sunday Telegraph that Molinare will

get back to doing what it does best, focusing on post-production.

He will be chairman and has appointed Julie Parmenter, formerly global head of sales and operations at Rolls-Royce Motor Cars, as managing director.