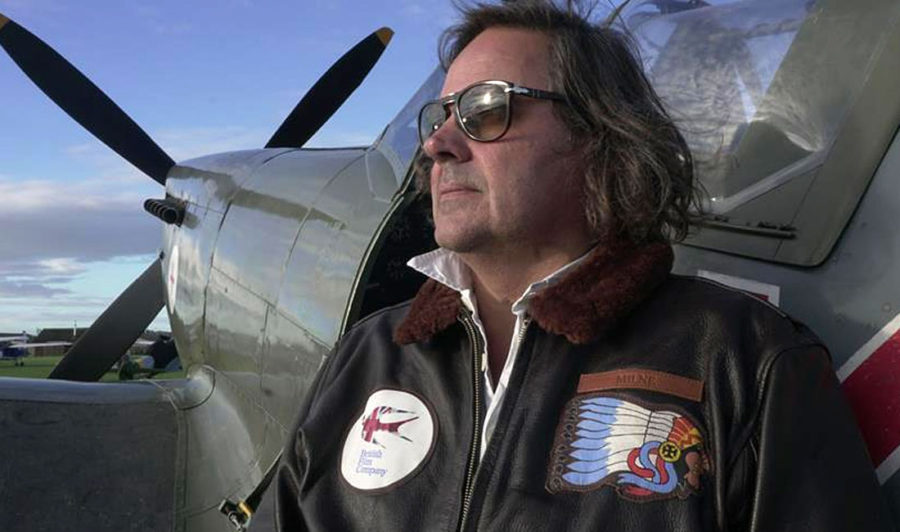 Milne was previously Molinare’s chief executive for seven years but left in 2010 to found his own production company and has since backed UK features including Journey’s End, Dad’s Army and Absolutely Fabulous: The Movie.

He returned to Molinare in 2012 after it had been placed into administration, partnering with Julie Parmenter and Next Wave to buy the company’s assets and relaunch it, while also taking up the role of executive chairman. Milne and Parmenter took a combined 40% in the company.

Molinare has been a huge part of my life since Mark Foligno and I first bought the company back in 2003. I am very proud to see its output now recognised globally, from TV drama such as Netflix’s The Crown to features films like Wes Andersons’ Isle of Dogs,

“Now that Molinare is in a strong, stable and profitable position, Steve has decided to let go of the reins and we wish him well with his next chapter. He remains a shareholder,” added a statement from the Molinare board.

Co-directed by Ant Palmer and David Fairhead, Spitfire charts the history of the famous aircraft, including first-hand accounts from veteran pilots. It will be released in the UK by Altitude in July.

The company is also working on A Pair Of Silver Wings, a feature adaptation of the novel of the same name by James Holland, which the author is adapting for screen. The book follows a former fighter pilot reflecting on his time in the airforce during the Second World War. Milne is producing alongside Alec Mackenzie (Kajaki). Steven Hall, whose credits include being the second unit director of photography on Fury and The Imitation Game, is attached to direct.