Hockney sees the charismatic artist take director Randall Wright on an exclusive tour of his archives and into his studio, where he still paints seven days a week. The film, which looks back at Hockney’s formative years in the British Pop Art scene and his experience of being a gay man as the Aids crisis took hold, as well as his years working in California. 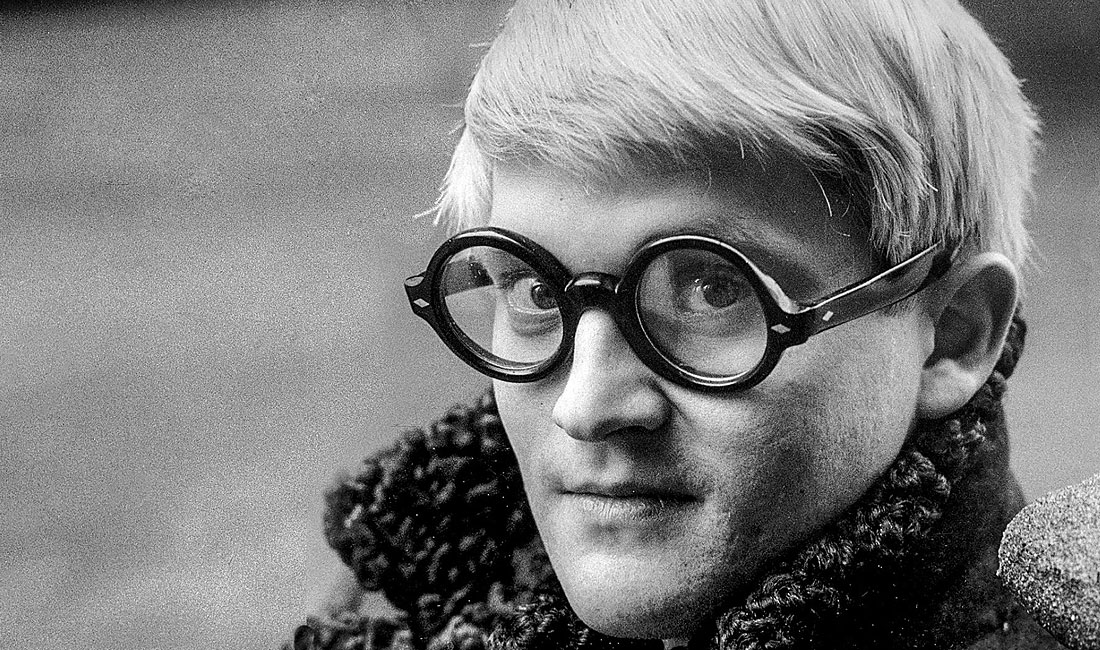