Set in a dugout in Aisne in 1918, it is the story of a group of British officers, led by the mentally disintegrating young officer Stanhope, as they await their fate.

Journey’s End had its world premiere at the London Film Festival in Oct 2017 and was described by the Times as probably the ‘best Film ever’ on the First World War. 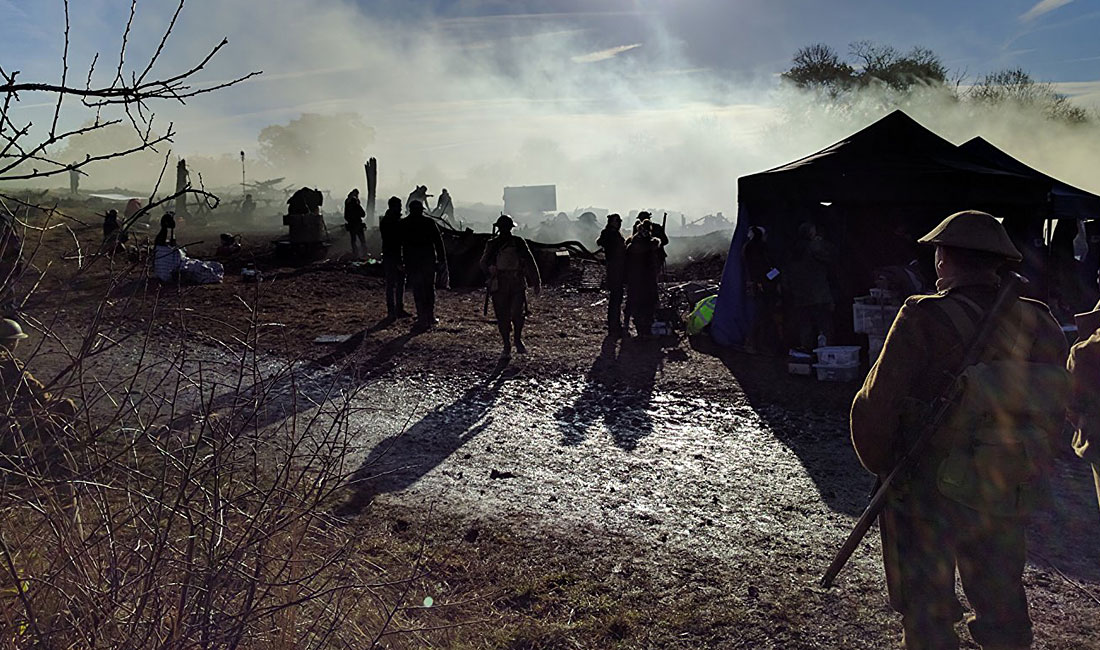 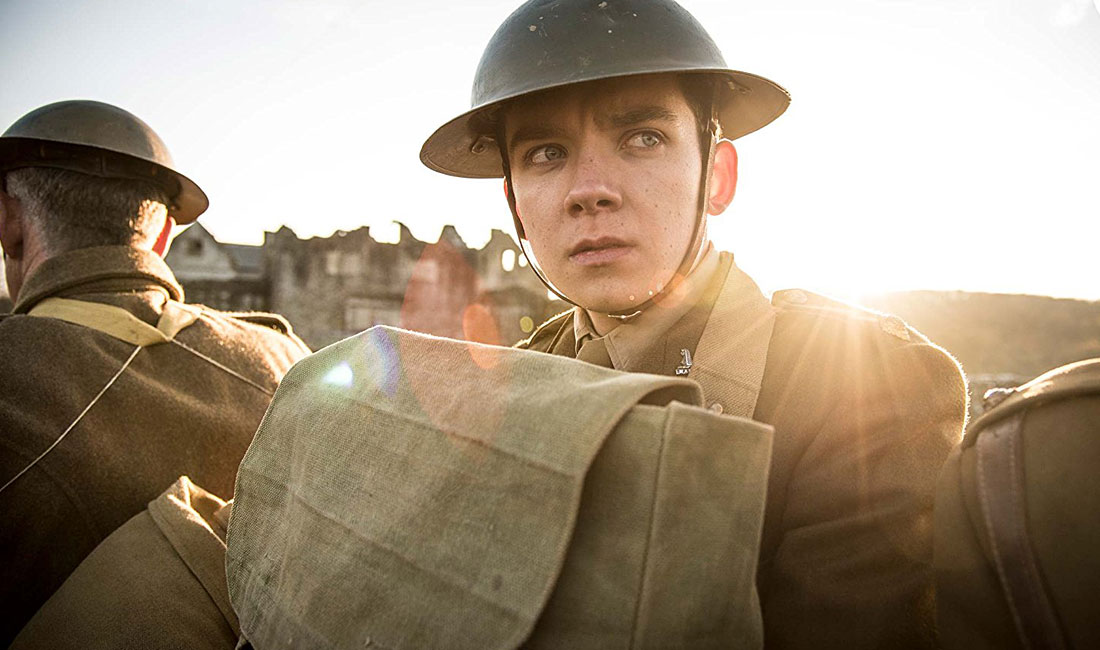