Sam Bell has a three year contract to work for Lunar Industries. For the contract’s entire duration, he is the sole employee based at their lunar station. His primary job responsibility is to harvest and periodically rocket back to Earth supplies of helium-3, the current clean and abundant fuel used on Earth. There is no direct communication link available between the lunar station and Earth, so his only direct real-time interaction is with GERTY, the intelligent computer whose function is to attend to his day to day needs. With such little human contact and all of it indirect, he feels that three years is far too long to be so isolated; he knows he is beginning to hallucinate as the end of his three years approaches. All he wants is to return to Earth to be with his wife Tess and their infant daughter Eve, who was born just prior to his leaving for this job. With two weeks to go, he gets into an accident at one of the mechanical harvesters and is rendered unconscious. 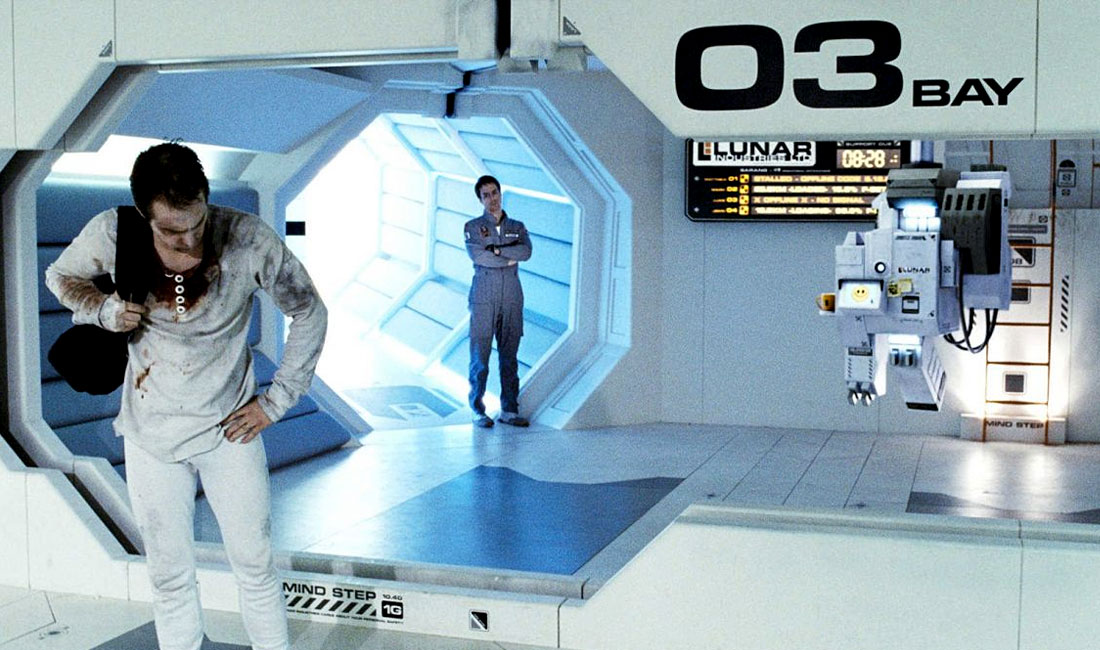 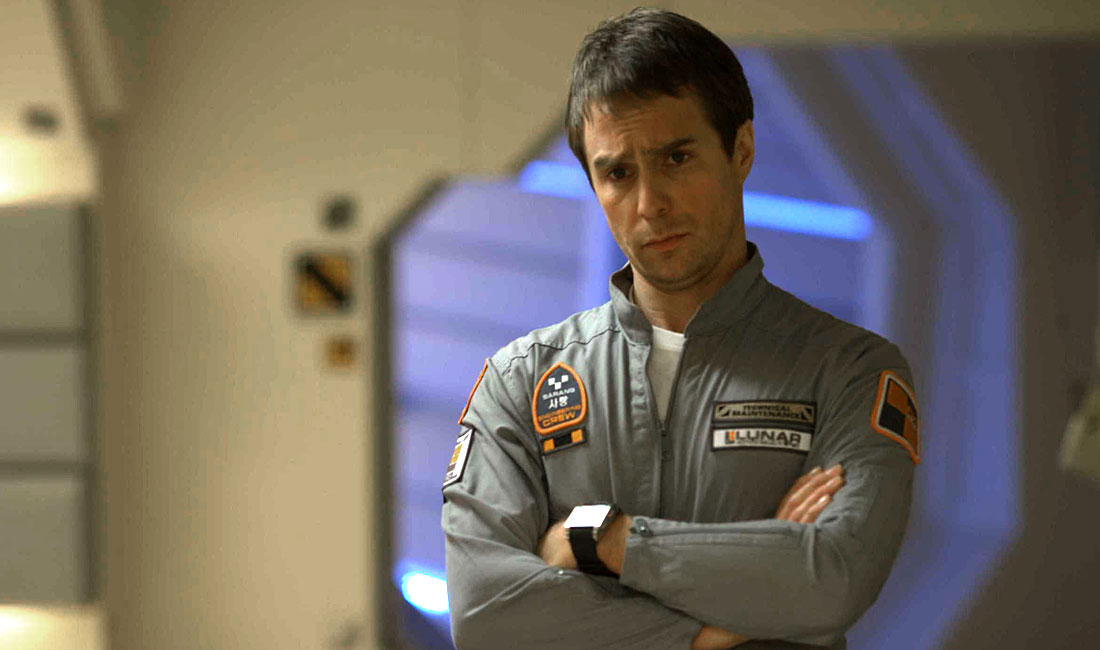 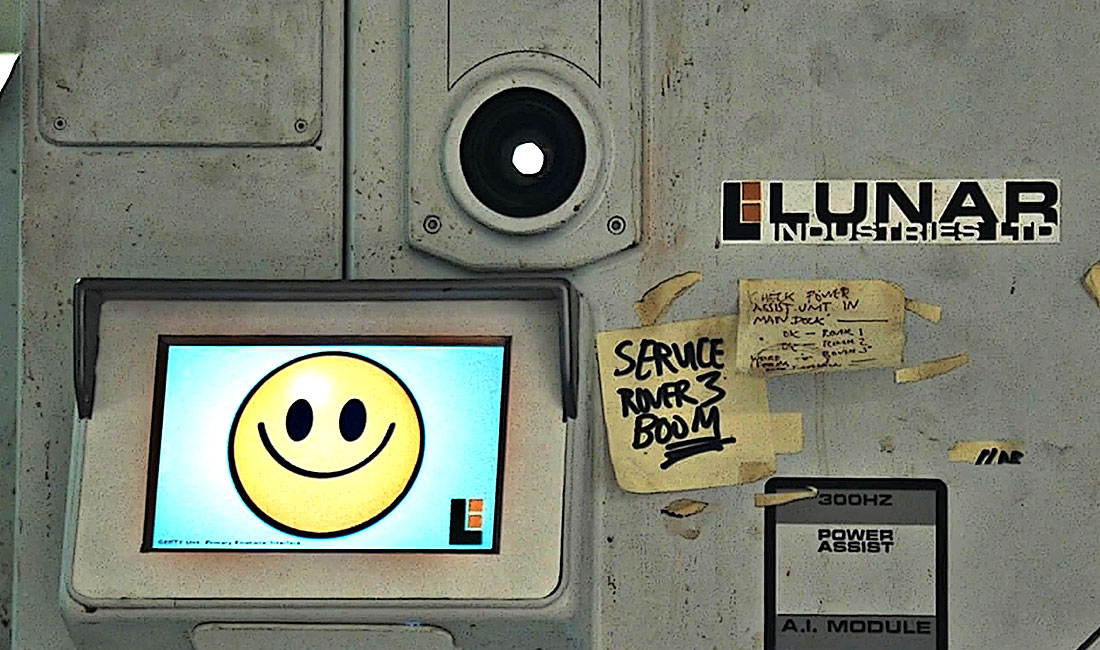 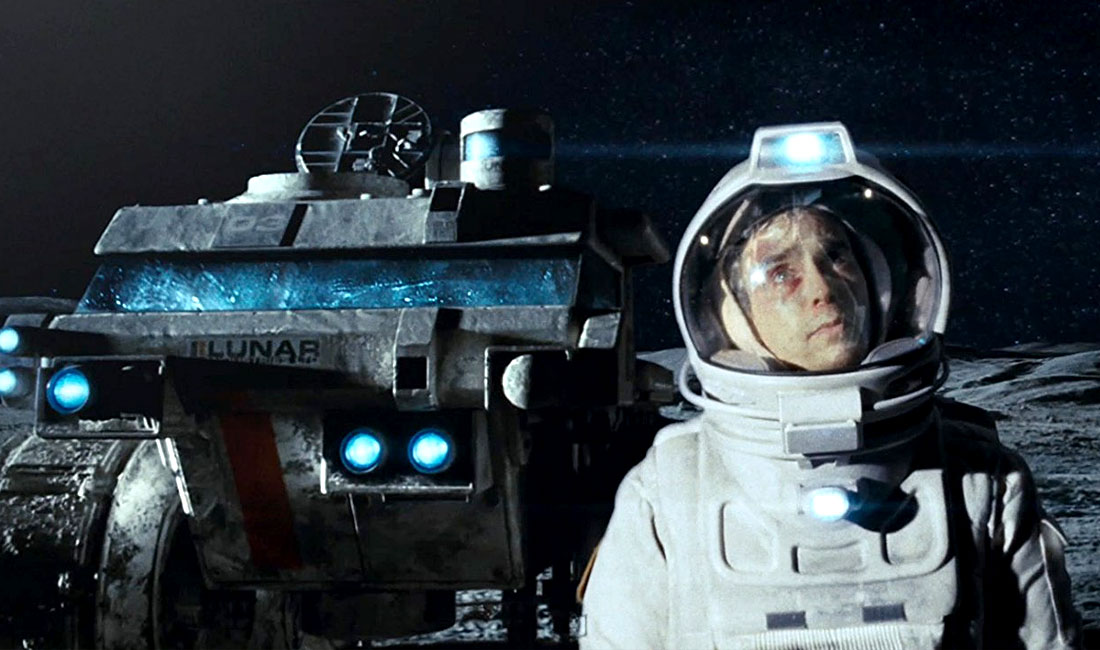