Mugabe and The White African

In 2008 Mike Campbell – one of the few remaining white farmers in Zimbabwe to have held fast in the face of the violent ‘Land Reform’ programme – took the unprecedented step of challenging President Robert Mugabe before the SADC International Court (SADC – South African Development Community) to defend his farm, which is also home to 500 black workers and their families, and to charge Mugabe and his government with racial discrimination and with violations of Human Rights. 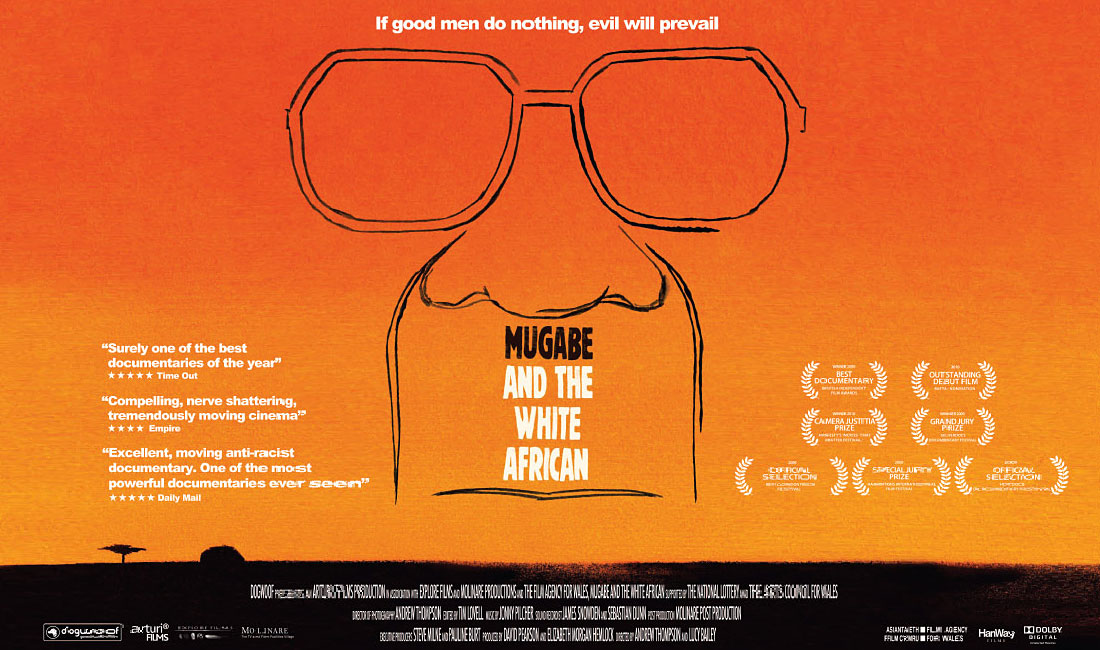 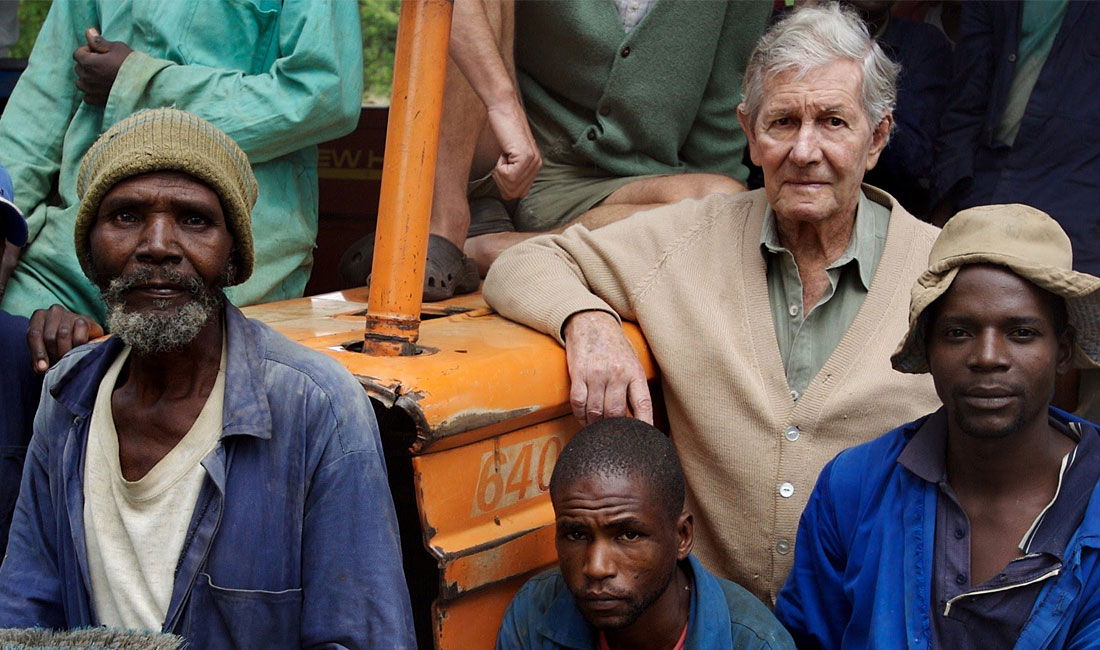