Alien robots come to Earth and assert their control over humanity. They claim that they only want to observe humanity. They enforce a strict no one allowed outside rule. They implant humans with a device that alerts sentries to anyone who goes outside and if they refuse to comply they are destroyed. They also employ humans to be their proctors. One of these men is Robin Smythe. He tries to get Kate Flynn to be his wife but she still mourns her husband whom Smythe says died. But her son Sean, doesn’t believe it. He sends messages out asking anyone who knows anything about his father to tell him. One day he and three young people are fooling around when they discover that they turned off their implant. That’s when they go outside and someone answers Sean’s message and tells him where his father is. So he goes out to find him But Smythe pursues him and brings his mother as leverage. And when the robots corner Sean he somehow manages to control them. So the Robots are curious why he can. 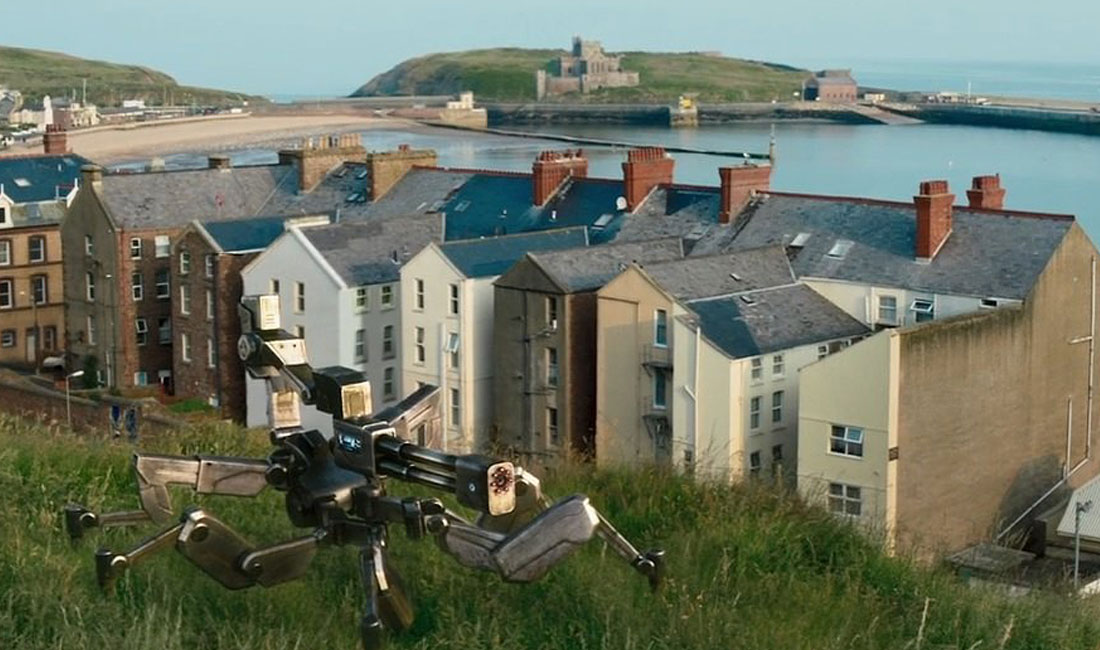 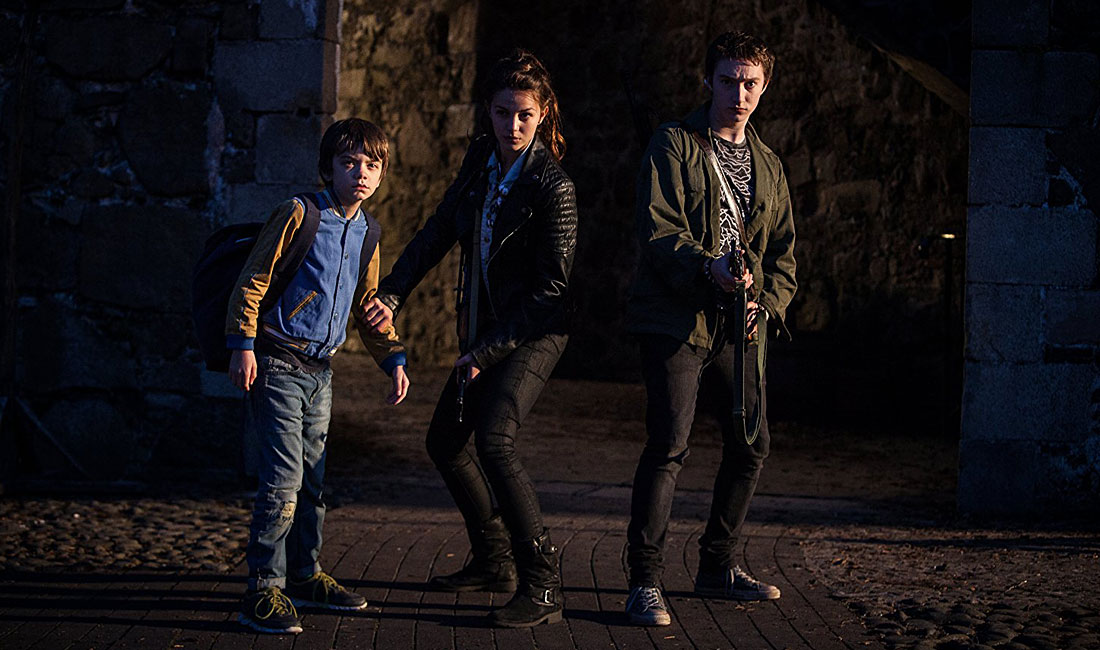