Spitfire is a cinematic, epic, sweeping tale of determination, vision and courage. It is the story of an aeroplane that was forged in competition, shaped as the war clouds gathered, and refined in the white heat of combat – going on to become the most famous fighter plane ever made.
Credited with changing the course of world history, this is the story of the Spitfire – told personally in the words of the last-surviving combat veterans.

With breath-taking aerial footage from the world’s top aviation photographer John Dibbs and rare digitally re-mastered, archive footage from the tumultuous days of the 1940’s, when her power in the skies was unrivalled; all combined with a specially commissioned score by composer Chris Roe and an incredible soundscape of the famous Merlin engine, which makes this a striking and poignant film.

Spitfire took off on July 9th with a World premiere at the Mayfair Curzon, the night before the RAF100 Flypast. It then premiered at EAA Oshkosh in front of 6,500 people and launches in New Zealand, Canada and Australia in September. 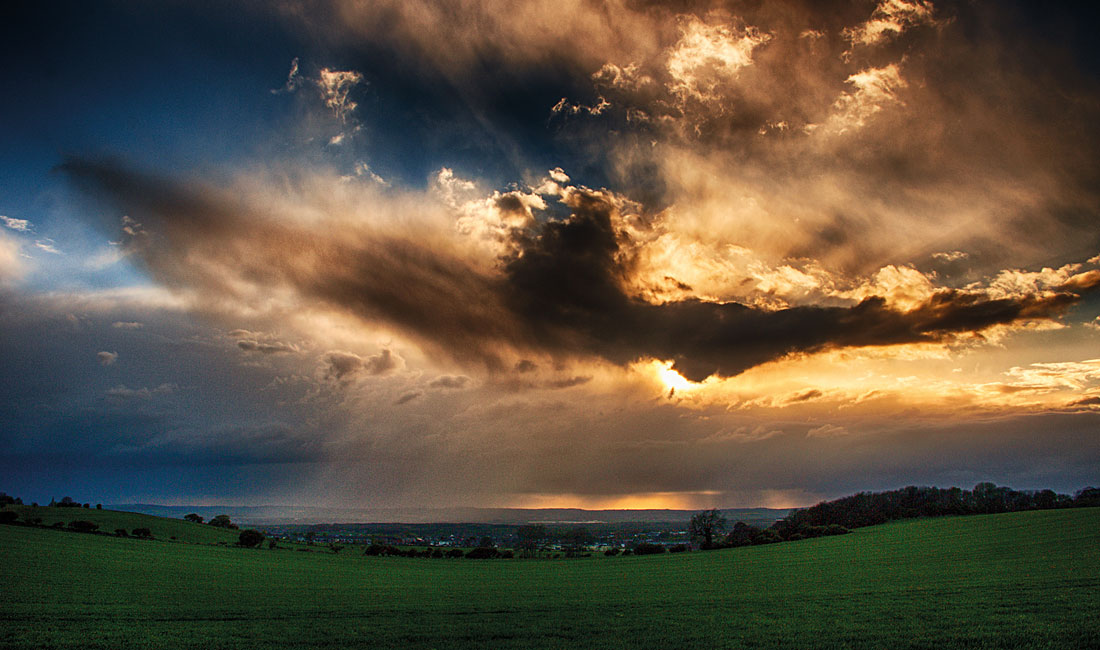 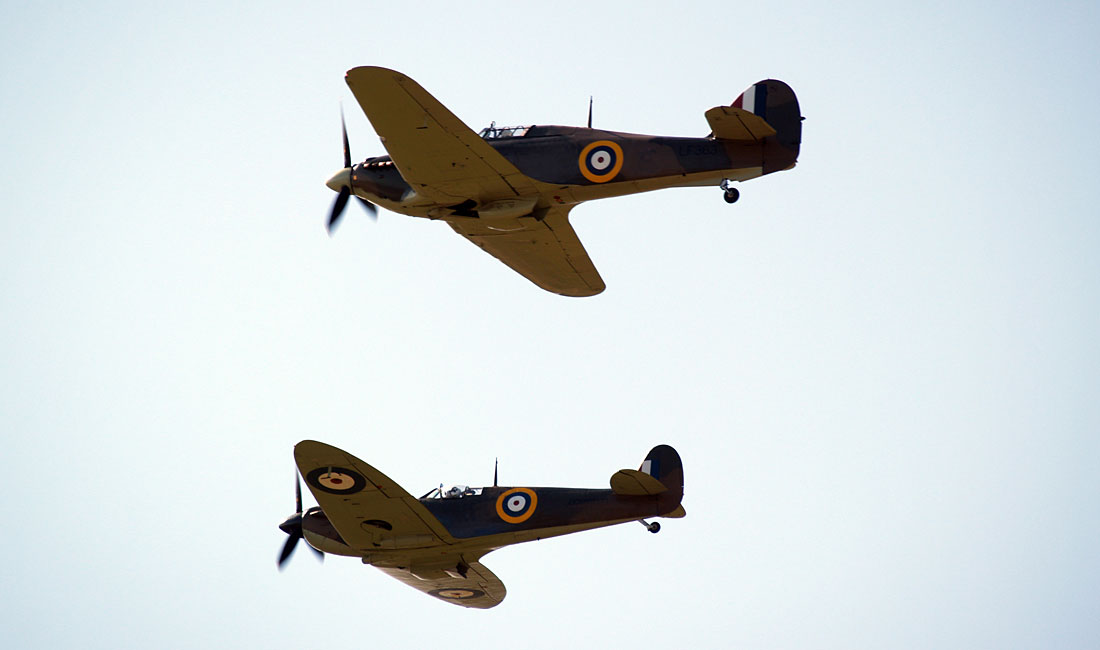