About two different groups of children who encounter one another on a small piece of land in a lake which they both live by. Both groups try to claim the land as theirs and do so role playing as two sets of enemy pirates. Whilst this happens they encounter another boat and a stranger, they must now work together to work out who he is and why he is there, but have they got themselves involved in something much bigger? 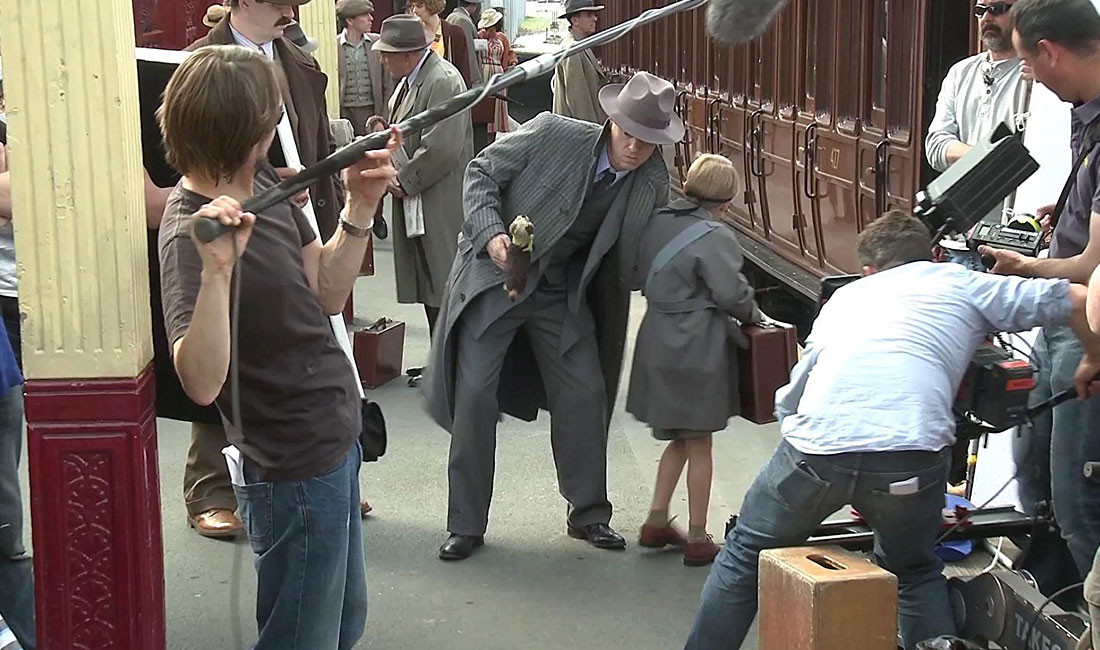 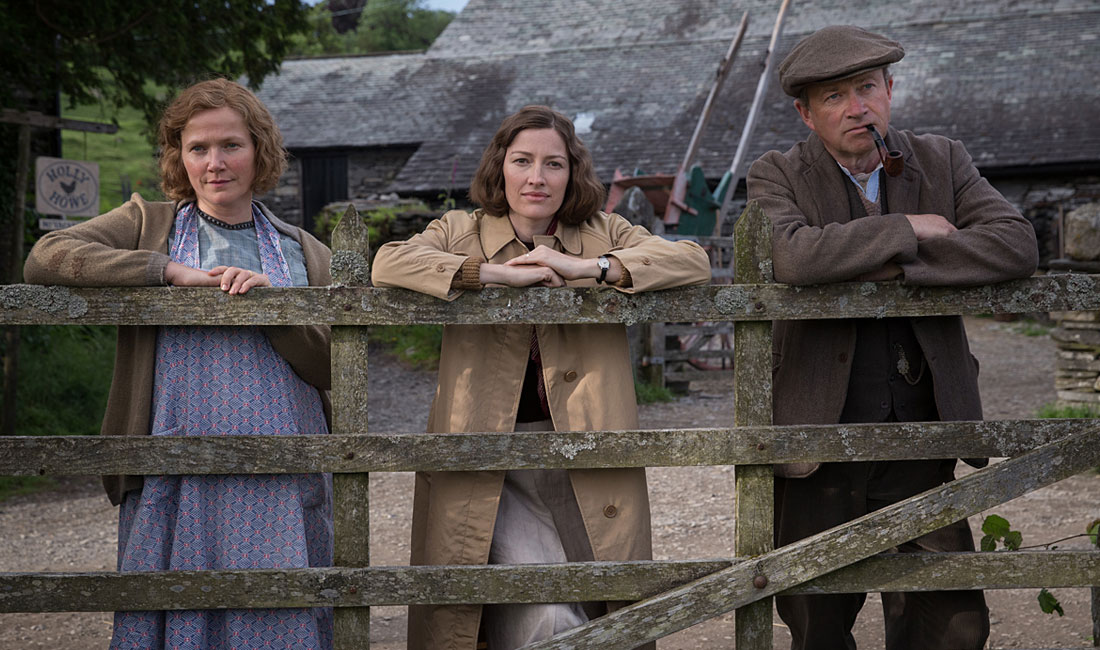 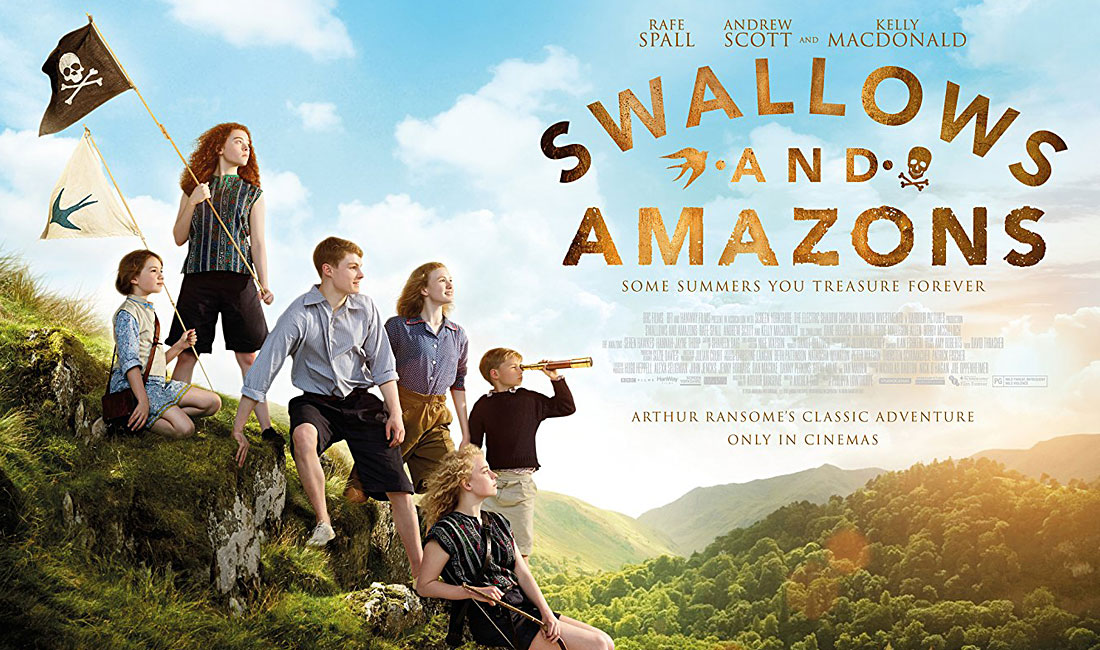