The Oscar winning Story of King George and his impromptu ascension to the throne and the speech therapist who helped the unsure Monarch to become King.

Steve Milne was CEO of Molinare when the Company committed over 300k in equity to help close the Film financing. Following it’s World premiere in Toronto in Sept 2010, the  Film would go onto to Worldwide success and multiple Bafta and Oscar awards in 2011. 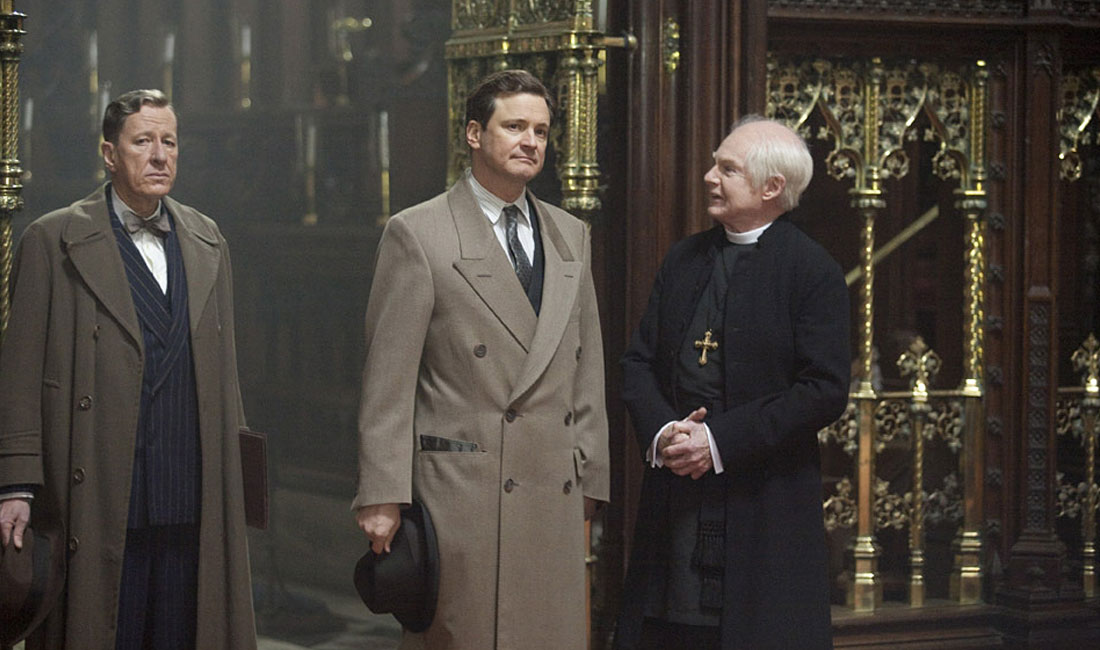 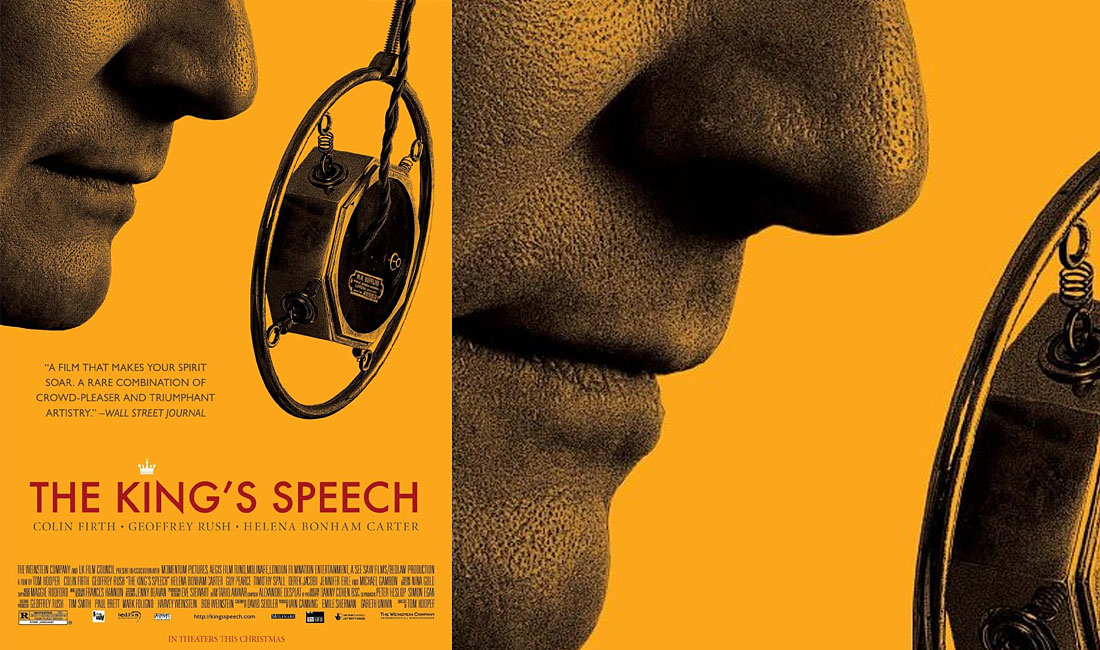 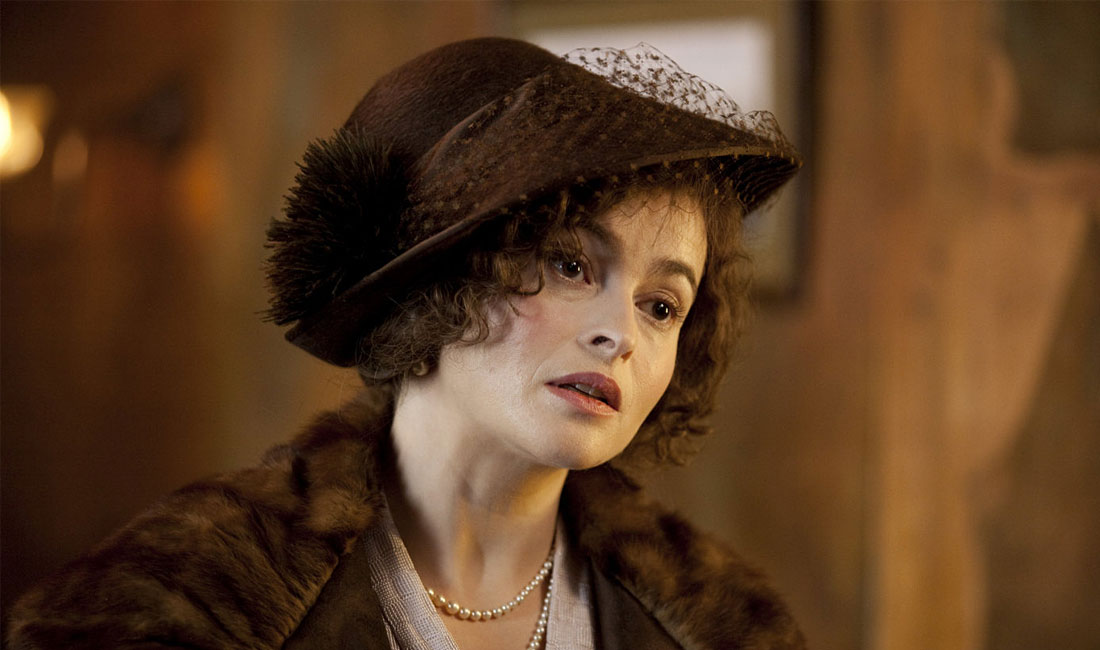 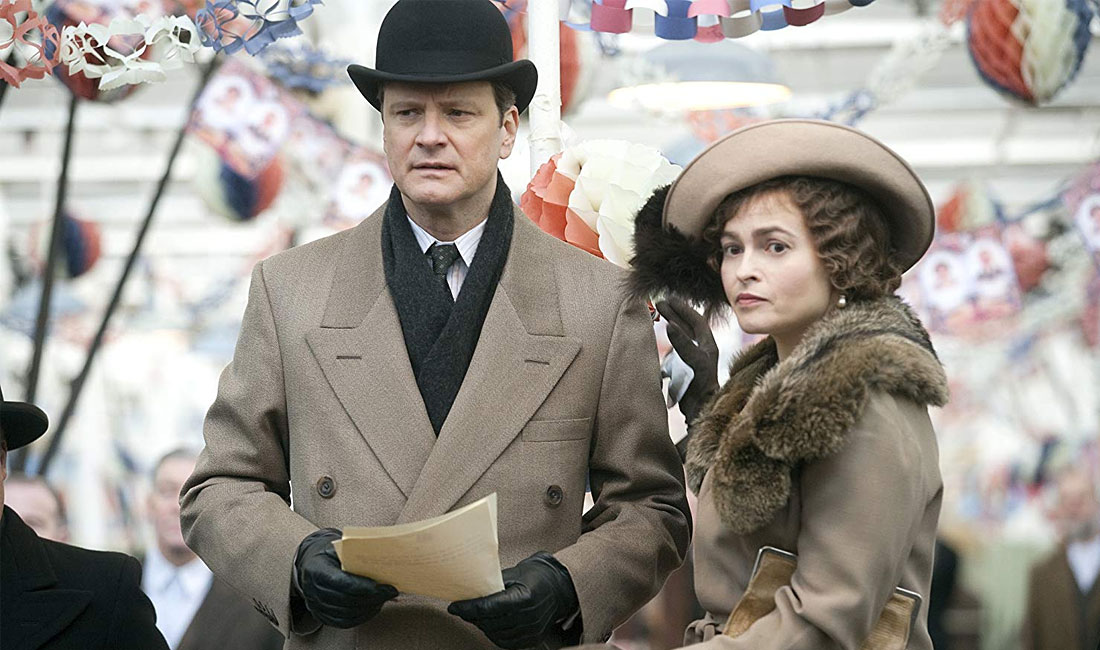 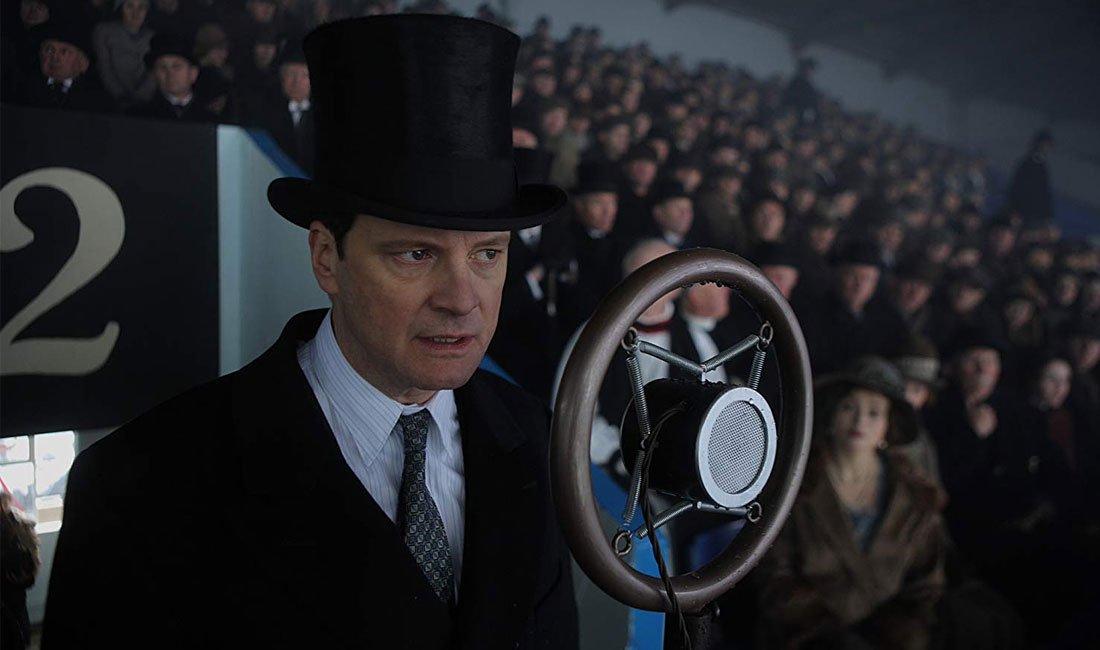 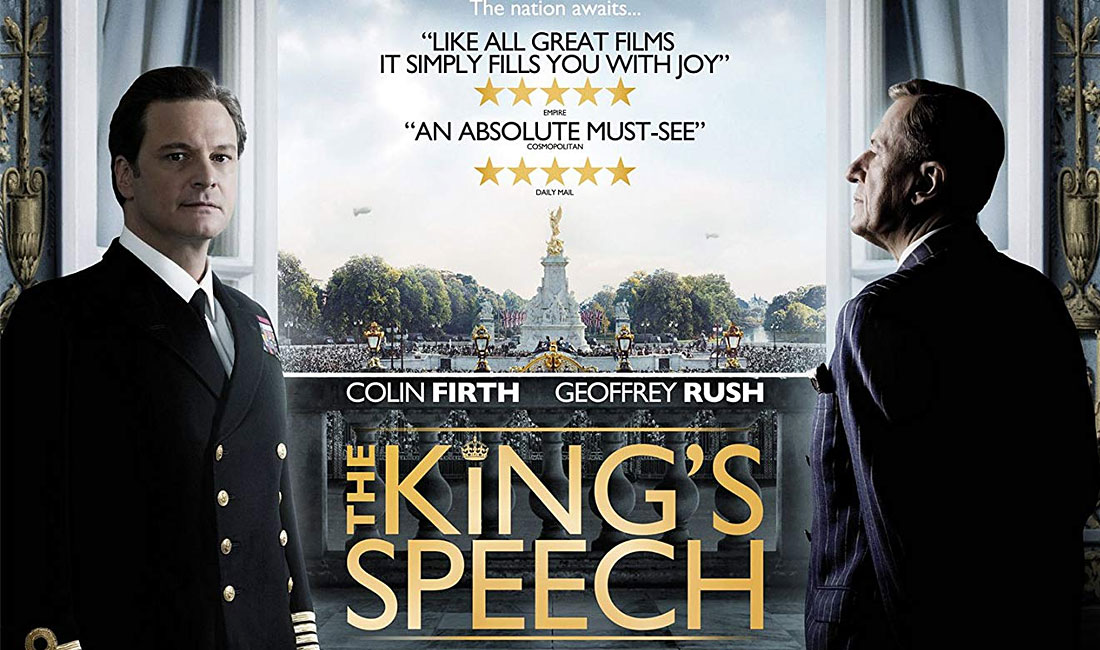