The Man Who shot Chinatown

The documentary traces the life of the cameraman, who was one of the key image designer of the New Hollywood applies and with film classics like Harold and Maude , Vanishing Point (Engl. Vanishing Point ), Chinatown , Scarface and many others his extraordinary artistic diversity to the test has made. The documentary begins in Dallas, Texas, where he faced initial racial discrimination. In interviews with colleagues and companions, Alonzo’s ascent to high school is transformed from a cleaner on a television station into an actor and cameraman ( Director of Photography) comprehensibly. There are numerous interviews with actors like Richard Dreyfuss and Sally Field .

Fascinated by working with the camera, Alonzo developed a fast and effective way of working in the 1960s through his work in the emerging world of documentation, which made him one of the best “hand-held” cinematographers. The critic Roger Ebert has just as much as the camera colleague Haskell Wexler . The conversation with his friend Frank Sinatra Jr. also reflects Alonzo’s private life, the separation from his first wife and the break with the three daughters. 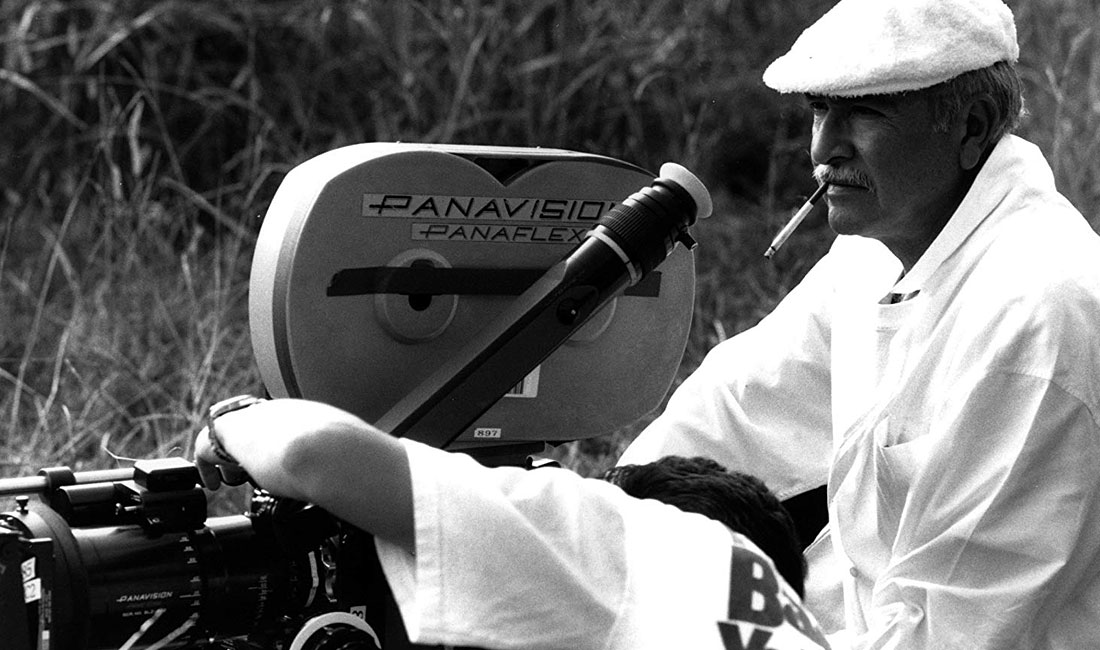 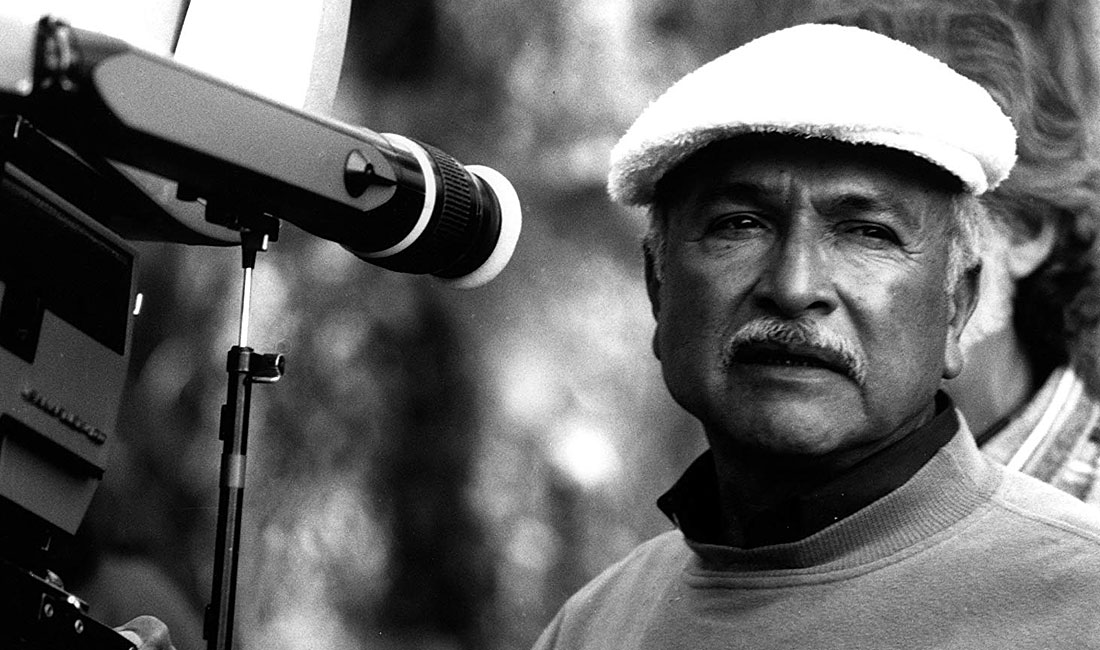 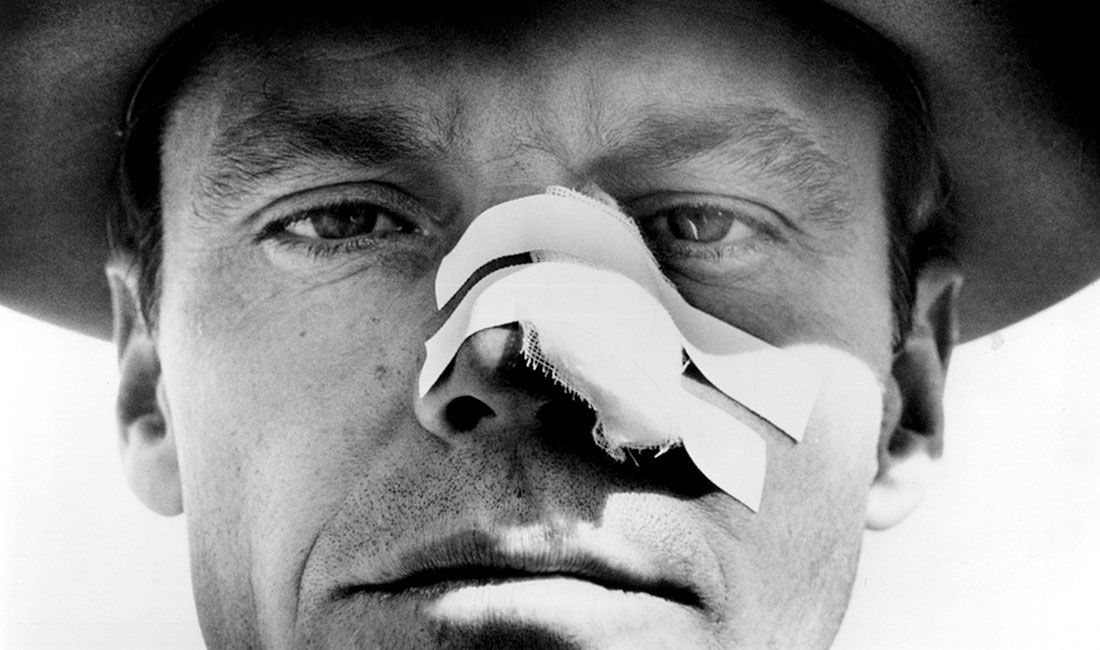 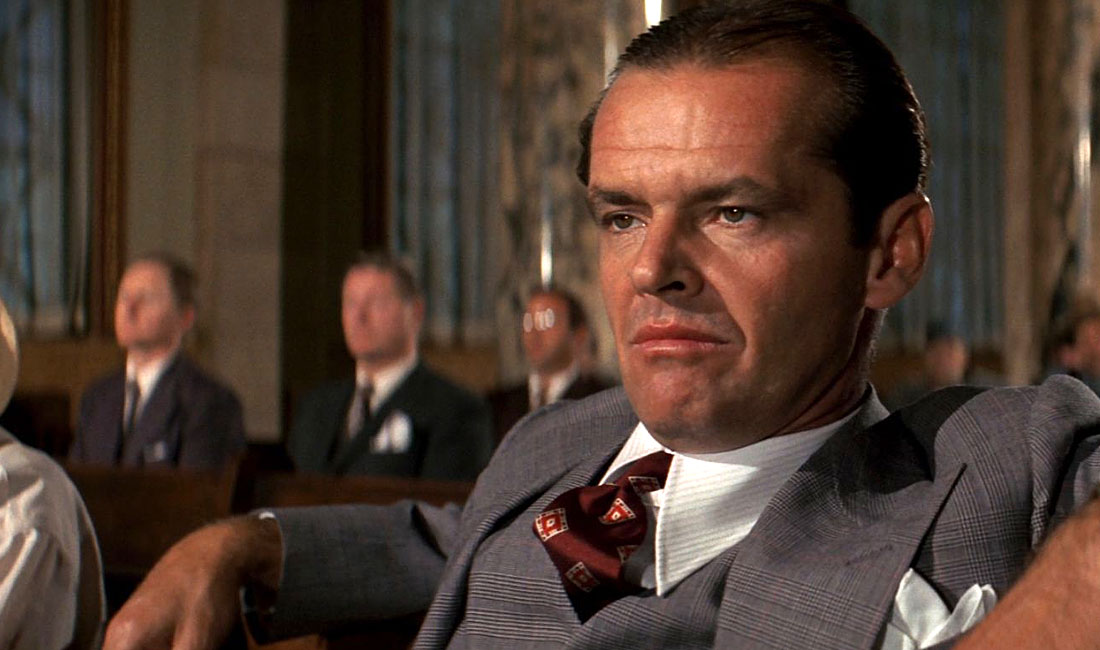