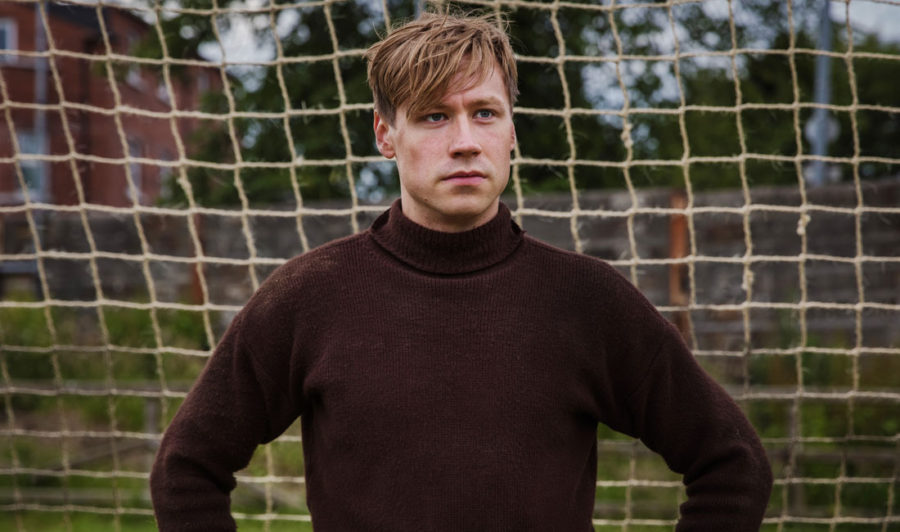 Munich-based sales agency Beta Cinema has closed sales in further major territories for “The Keeper,” which stars David Kross (“The Reader”) and Freya Mavor (“The Sense of an Ending”).

The film is based on the true story of Bert Trautmann, a German who went from being a prisoner-of-war to become the legendary goalkeeper of England’s Manchester City soccer club. The movie was previously acquired by Parkland Entertainment for the U.K. and Ireland.

Further all-rights deals have now been closed with Huanxi Media Group for China, RAI Cinema for Italy, Sochiku for Japan, Icon Film Distribution for Australia and New Zealand, Lev Cinemas for Israel, and Discovery Film and Video for the former Yugoslavia. Further deals are in negotiation.

The film, previously known as “Trautmann,” recounts the love affair between Trautmann and Margaret Friar, the daughter of the manager of a soccer team, who met Trautmann when she visited his POW camp near Manchester. The couple overcame prejudice and personal tragedy to forge a life together.

“The Keeper” is produced by Lieblingsfilm and Zephyr Films in association with British Film Company, SquareOne Entertainment, ARRI Media and ARD/Degeto.

Parkland is planning a theatrical release on 100 screens in April. SquareOne Entertainment will release the film in Germany on March 14.