To many, Don McCullin is the greatest living war photographer, often cited as an inspiration for today’s photojournalists. For the first time, McCullin speaks candidly about his three-decade career covering wars and humanitarian disasters on virtually every continent and the photographs that often defined historic moments. From 1969 to 1984, he was the Sunday Times of London’s star photographer, where he covered stories from the civil war in Cyprus to the war in Vietnam, from the man-made famine in Biafra to the plight of the homeless in the London of the swinging sixties. Exploring not only McCullin’s life and work, but how the ethos of journalism has changed throughout his career, the film is a commentary on the history of photojournalism told through the lens of one of its most acclaimed photographers.

McCullin held it’s World premiere at Hot Docs 2012 and was nominated for two Baftas in 2013. Winner of the Focal award for best use of footage in a cinema release. 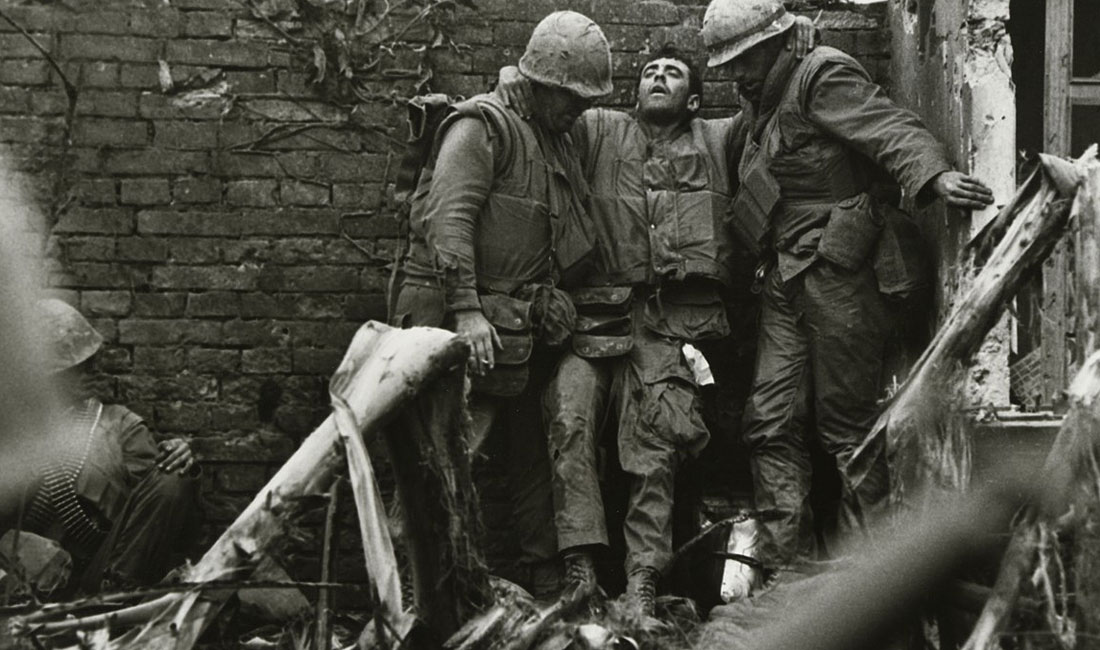 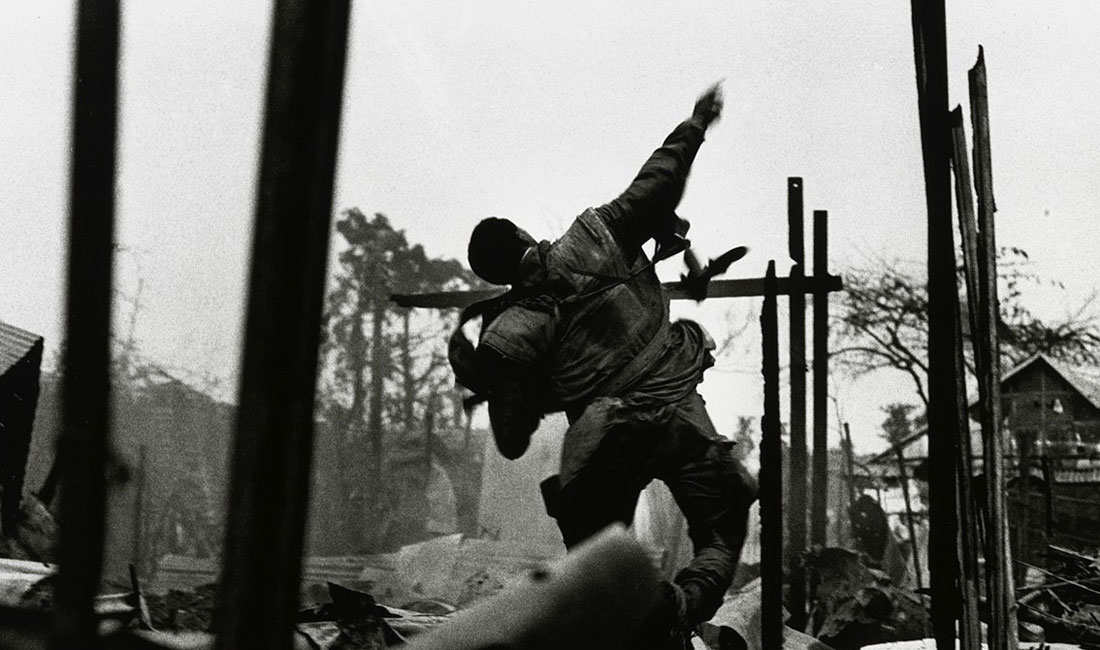 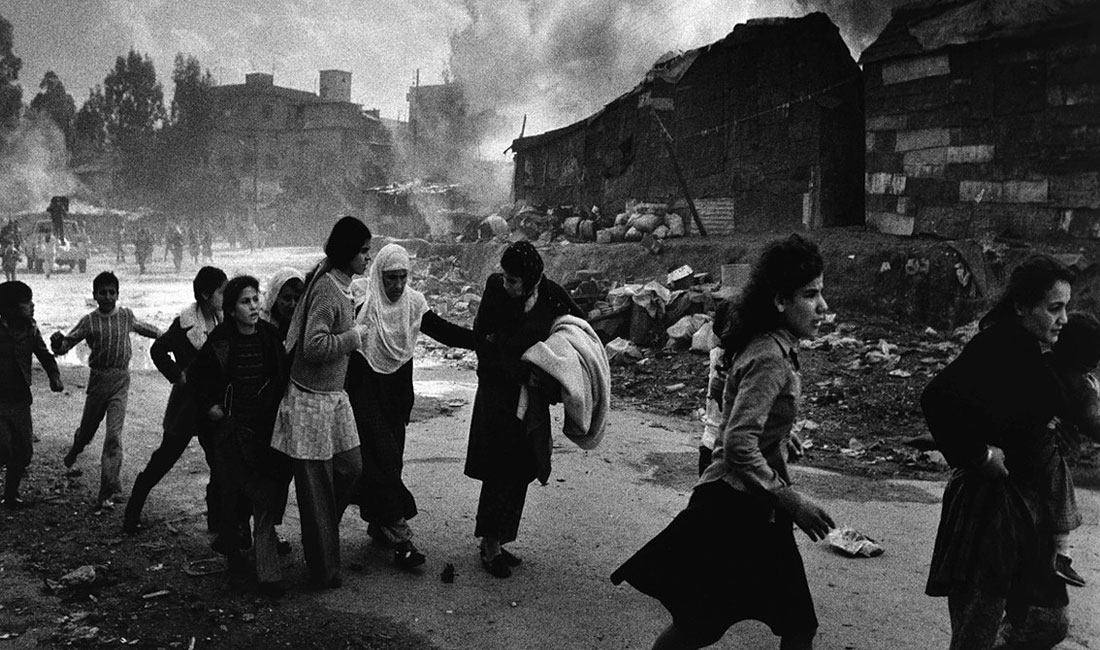 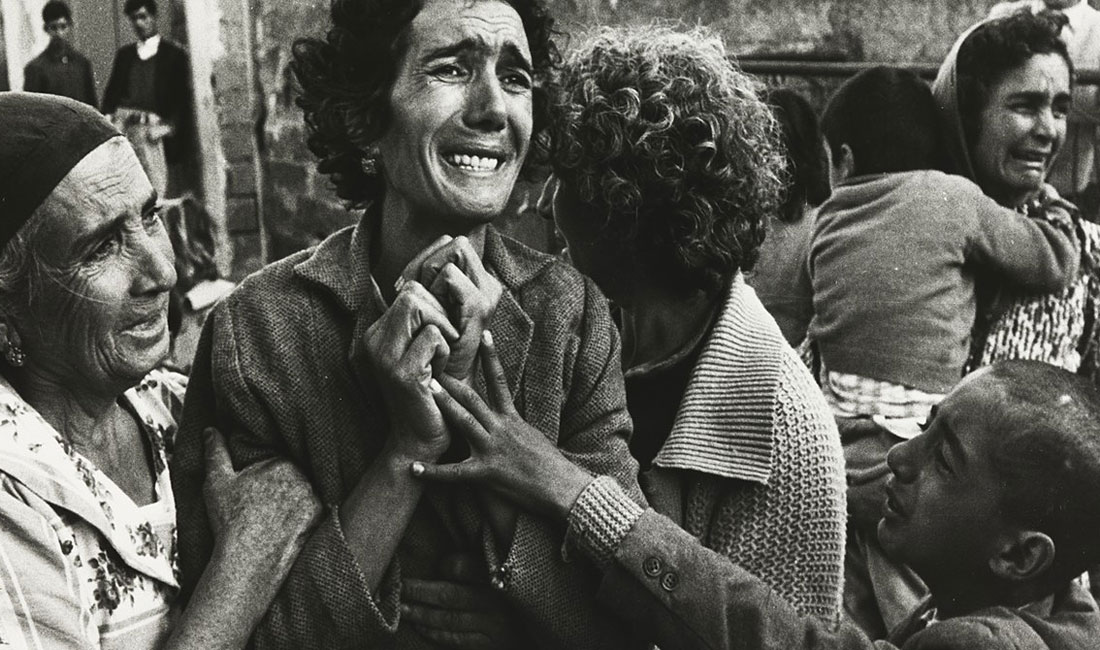 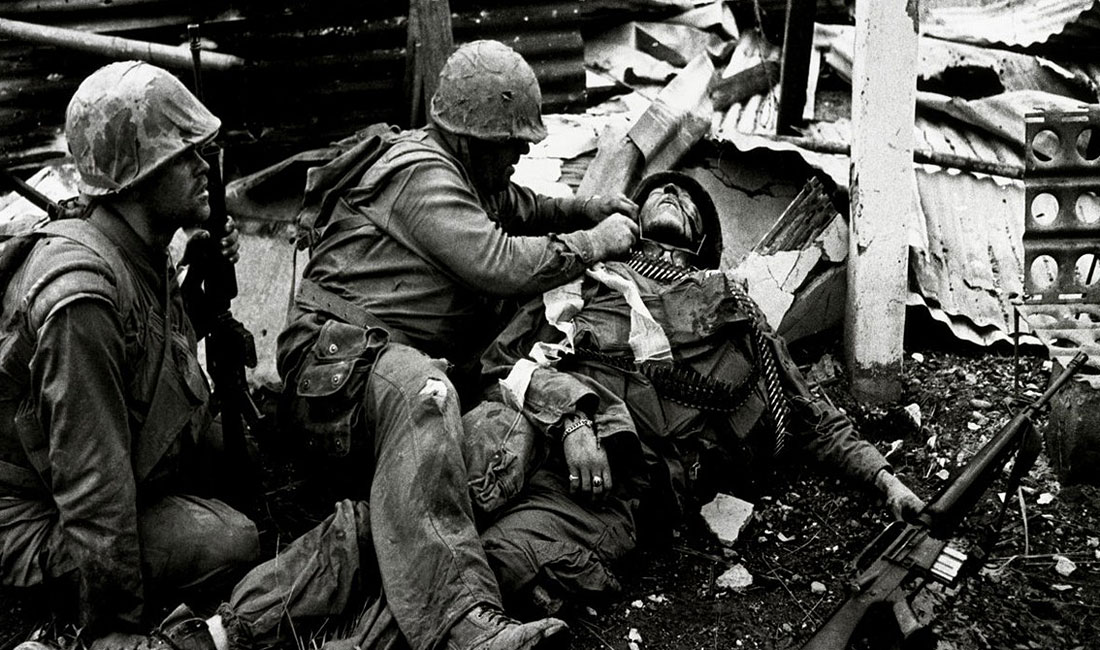 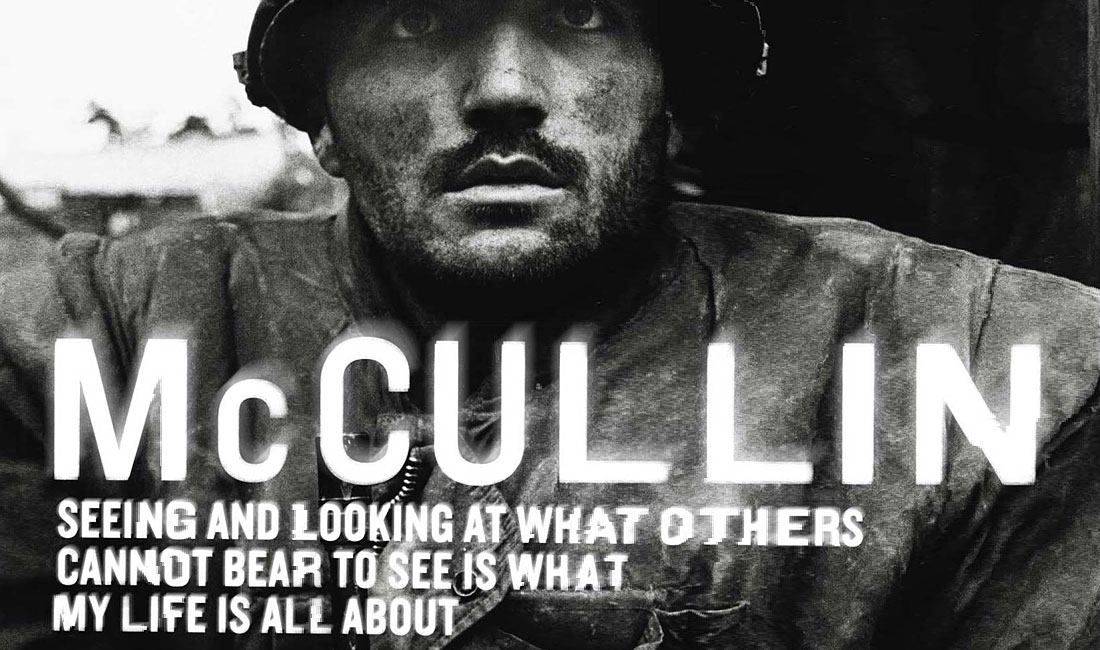