The Life and Work of Jack Cardiff

In 2001 Jack Cardiff (1914-2009) became the first director of photography in the history of the Academy Awards to win an Honorary Oscar. But the first time he clasped the famous statuette in his hand was a half-century earlier when his Technicolor camerawork was awarded for Powell and Pressburger’s Black Narcissus. Beyond John Huston’s The African Queen and King Vidor’s War and Peace, the films of the British-Hungarian creative duo (The Red Shoes and A Matter of Life and Death too) guaranteed immortality for the renowned cameraman whose career spanned seventy years.

Held it’s World premiere at Cannes film Festival in May 2011. 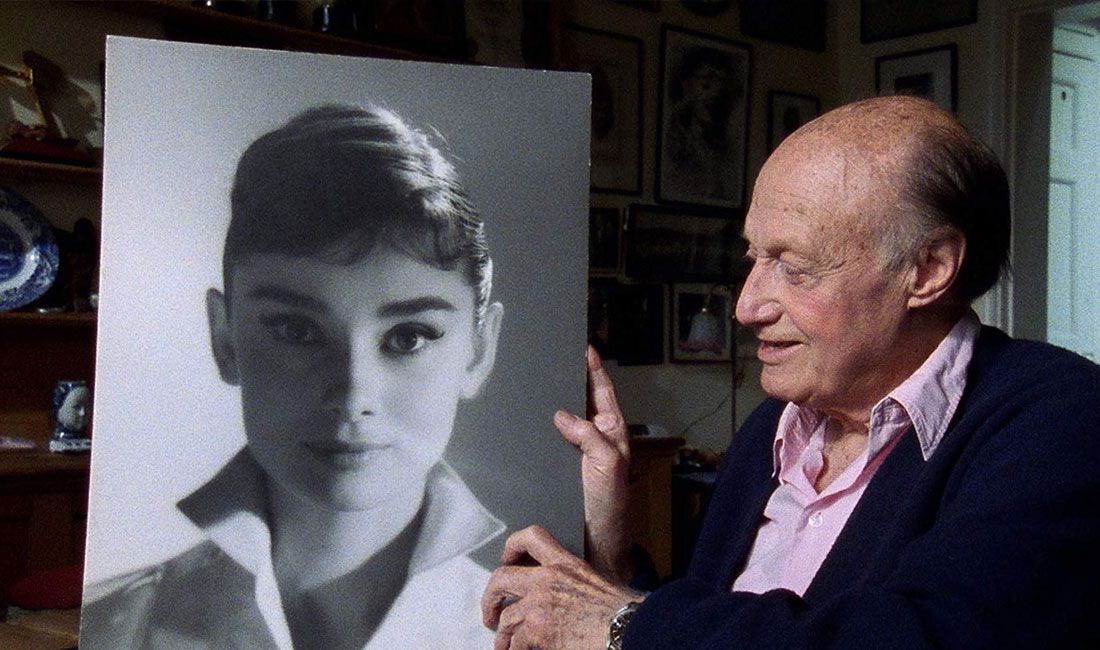 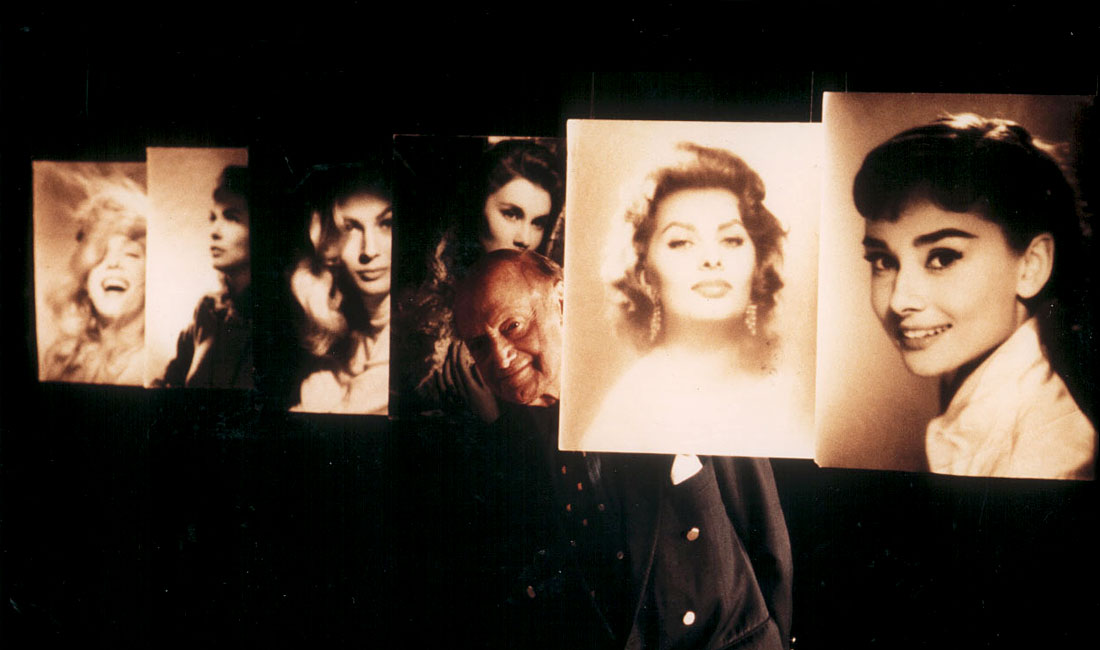 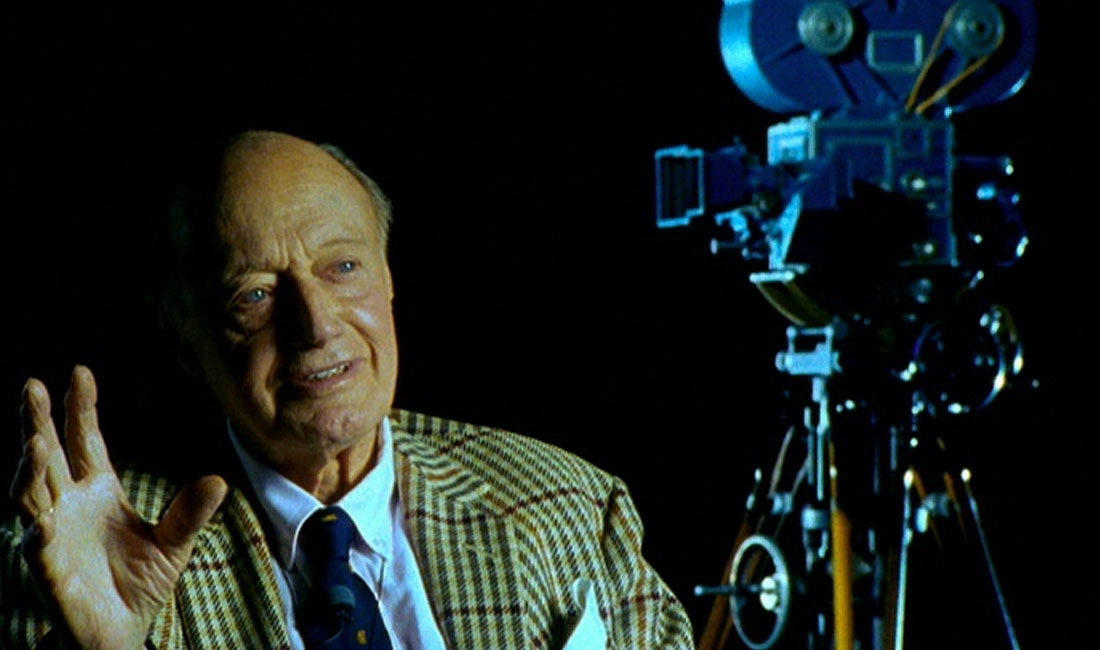 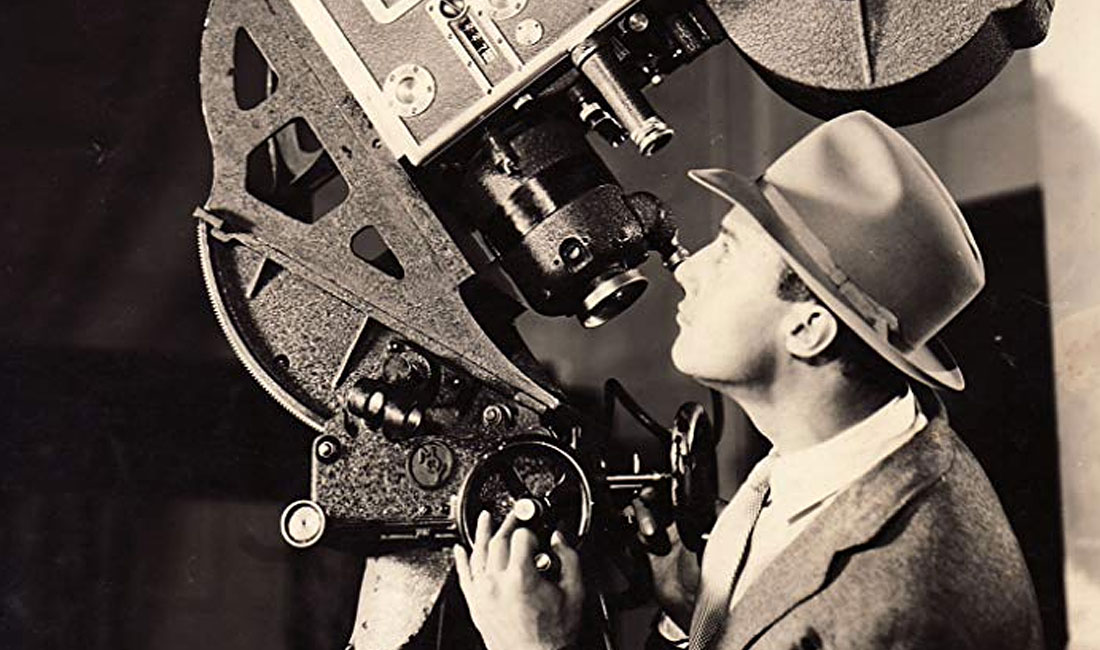 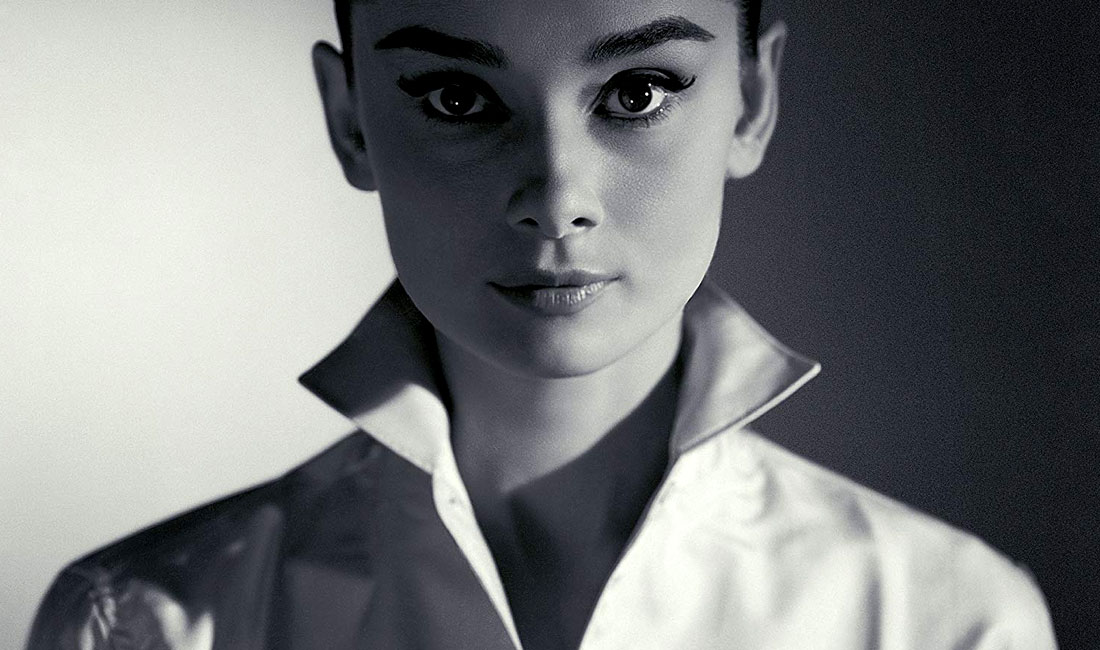